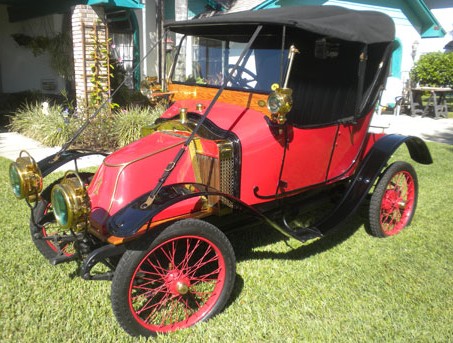 Adolphe Clément-Bayard was a big name in the early days of the automotive industry – especially in France. There were no less than seven different marques that bore his name and the model seen here was built by SA des Ets Clément-Bayard, a company that built automobiles from 1903 until 1922.

This car has a four-cylinder engine making eight horsepower and a body that we’ll call “petite.” It looks to be in fantastic condition and one thing that struck me while viewing the photos of this car is the fact that early cars were so well badged. The badging on cars from this era all feature intricate brass plating stamped with production dates and company names and locations. Some of them border on art. Here’s some examples from this car: 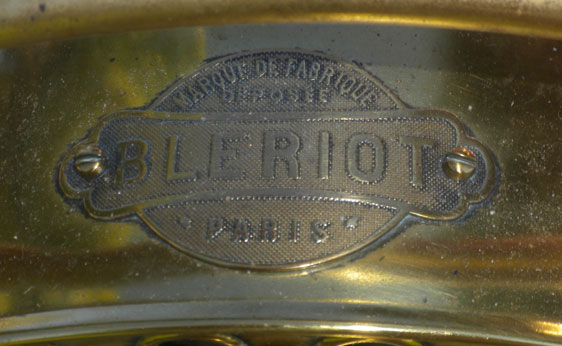 No lame, mass-produced VIN plates on this car. These things are solid metal that were stamped. It comes from a time when things were built with an eye for how they looked. No detail overlooked. It’s an age we are not likely to ever see again: the end of the industrial era before things were mass-produced.

The middle photo comes from one of the many light fixtures that adorn this car. If you plan to drive it at night, no need to worry. You’ll look like a Christmas tree driving down the road. For the complete catalog description, click here and to see the rest of what Auctions America has to offer in Ft. Lauderdale, click here.