Gooding & Co’s annual sale in Amelia Island, Florida produced some spectacular results. The inclusion of the Drendel Family Collection of rare Porsches certainly helped things. Ten cars broke the million-dollar mark (including buyer’s premium). Top sale of the auction went to the Porsche 917/30 we featured a few weeks ago, selling for $4,400,000. The second highest-selling car was also a car we featured, the 1955 Porsche 550 Spyder. The high-end of that car’s estimate was $2.6 million but it ended up selling for $3,685,000.

A few more of our feature cars followed these two awesome 1970s race cars. Next was yet another Porsche in this already Porsche-heavy sale (before you include the Drendel collection). It was the “winningest” Porsche 962 we featured. It sold for $1,925,000. Then, finally, something else: the brilliant blue 1951 Ferrari 212 Inter, which brought $1,375,000. After that was a 1948 Tucker 48 – the second Tucker sold at auction this year, which is kind of strange in itself. It didn’t bring as much as the one at Barrett-Jackson, but it still commanded a respectable $1,320,000. 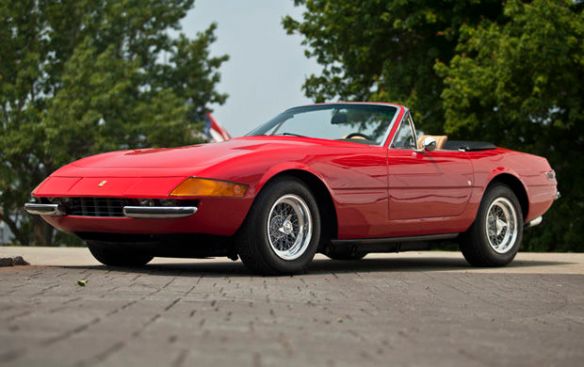 Although there were a boatload of million dollar sales, there were also some bargains to be had. Among them, the TVR 3000S we featured that was estimated to sell for between $40,000-$50,000. It only ended up selling for $24,200. I recently saw a list somewhere of collectible cars that you should buy now because they are at their lowest price points they are likely to ever see. That TVR was on the list and whoever bought it scored. Another car that was on the list, the first generation Lotus Esprit. And one of those sold at this auction for $20,900.

And one final car, a very interesting 1941 Chrysler Town & Country Barrelback with the beautiful woodwork that is the trademark of the original Town & Country (not the sticker-sided minivans of the 80s). It sold for $286,000 and with the shape it is in (and the unusual bodystyle) I think whoever bought it got a great deal. 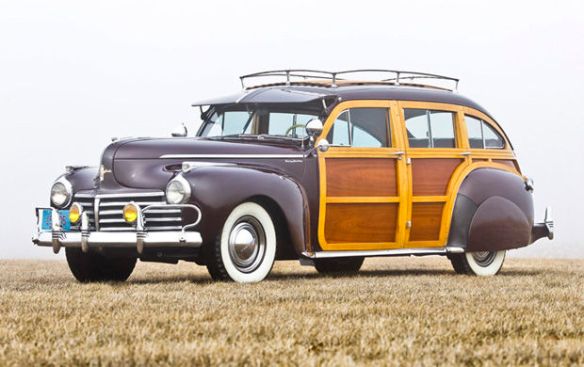 In all, the auction sold more $36 million worth of cars with a fairly high sell-through rate. For complete results, click here.